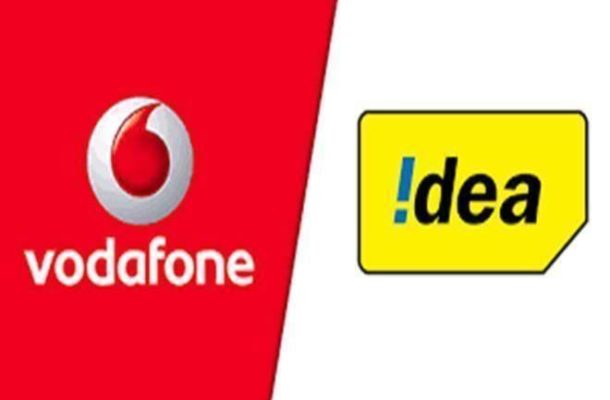 Telecom operator Vodafone Idea has come up with two new plans for its prepaid users. One plan is priced at Rs 109 and the other one is for Rs 169. The plans have been rolled out for Delhi circle and offers 20 days of validity along with unlimited talk time. The prepaid users opting for Rs 109 plan will be given unlimited voice calls including local and national calls to all networks, 300 SMS messages benefit and 1GB of total data benefit for the 20 days validity period. This plan also includes a subscription for streaming at Zee5 along with Vodafone Play.
The second plan introduced by Vodafone Idea is a Rs 169 prepaid plan. The plan will offer unlimited voice calls along with provision of 1GB data per day, and 100 SMS messages per day. This plan is also valid for 20 days and will be giving its users free access to Vodafone Play and Zee5 subscription. According to the company, there are only two plans that are live in the Delhi circle right now. It is to note that these prepaid plans are also available for Idea Cellular subscribers in Delhi, according to media reports.

Apart from this, Vodafone Idea has also brought a Rs 46 plan voucher to the Delhi circle, which was initially introduced for Kerala circle. Under this plan, users will be given 100 local on-net night minutes for 28 days. The night minute benefits can be availed by users from 11 pm to 6 am. This voucher is inclusive of local and national calls during the day at a cost of Rs 2.5 paise per second. Just like other two plans, the Rs 46 voucher is also applicable for Idea subscribers in the Delhi circle. Users can also opt for a similar plan at Rs 24 that offers the same 100 local on-net night minutes. However, the validity is halved to 14 days.