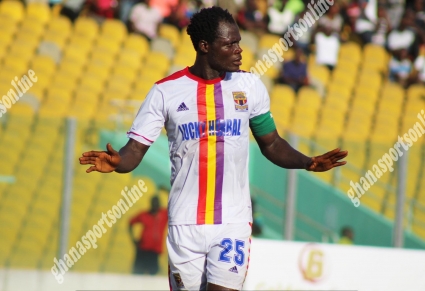 Wa All Stars are looking to amplify their continental campaign by signing Hearts of Oak’s tough tackling defender Inusah Musah.

The Ghanaian Champions will be playing in the CAF Champions League for the first time in their history and have made it a priority knuckle down the Hearts of Oak man.

Musah gained fame and recognition after being named man of the match on five occasions in the second half of last season.

He was recently called up by Black Stars head coach Avram Grant for Ghana's World Cup Qualifiers against the Cranes of Uganda.