We borrow weapons to combat crimes at borders — Immigration Service 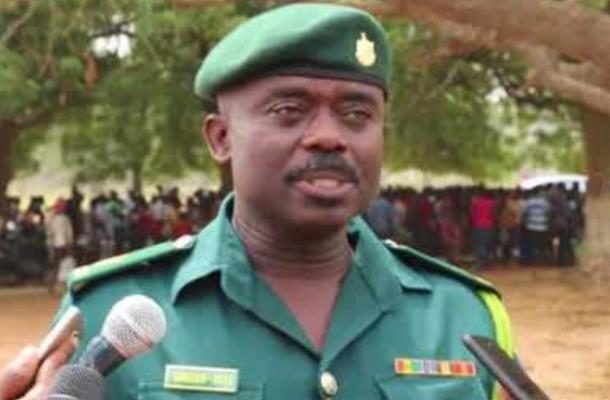 The Ghana Immigration Service (GIS) has revealed it lacks the objects used in gaining an advantage or defending crimes at the borders of the country.

According to the Public Relations Officer (PRO) of the state security agency, Superintendent Michael Amoako-Atta said they borrow weapons to embark on operations.

“We don’t have them, we have a few that we have borrowed from other agencies, yes, yes you see although Act 901 gives effect for us to use weapons, it looks like the procurement process is a bit cumbersome, but then again the indication that we are having from government is that the procurement process has come to an end and hopefully by September the weapons would be in for use by our officials”, he told Adam Bonaa on Starr FM in Accra.

The officer lamenting further about the challenges officials of the security agency grapple with on a daily basis, he said: “If you go to the northern part, especially with the border with Burkina Faso you have our men there who are patrolling and manning these boarders unapproved and approved with their bare hands. Initially, until we have to borrow some weapons for them to use”.