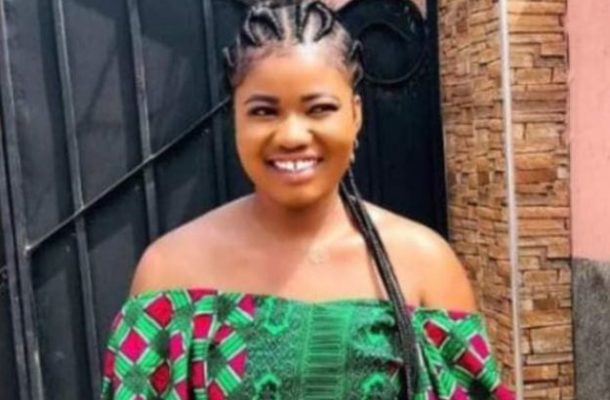 The two suspects in the death of a 25-year-old trainee nurse who was buried in a kitchen of a residential apartment at Sikafuambantem, a suburb of Mankessim in the Central Region, have confessed to the crime, police say.

A statement issued by the police on Thursday said: "The two, Michael Darko alias Nana 1, a self-styled Pastor and Christopher Ekow Clarke Tufuhene of Aquakrom, a suburb of Mankesim, were arrested at their various hideouts following Police investigation. The two have confessed to murdering the victim for money rituals.”

Meanwhile, District Court II in Cape Coast has remanded the two accused persons held for the killing of the trainee nurse.

The two accused persons were today, September 22 2022, arraigned before the court following their arrest days ago.

The deceased, Georgina Asor Botchwey, was reported missing on September 10, 2022.