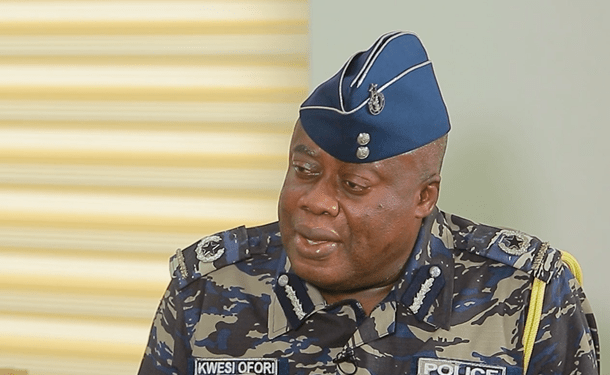 The Ghana Police Service has said it may take legal action against Josephine Panyin Mensah, the Takoradi woman at the centre of the controversial alleged fake pregnancy and kidnapping plot.

The acting Director-General in charge of Public Affairs at the Ghana Police Service, ACP Kwesi Ofori, said the Police Service may take such action against her because she wasted their resources by creating such a fake story and sending the police on a wild goose chase.

In an interview with Accra-based Citi Fm,  ACP Kwesi Ofori said: “We are looking at the development closely and there is a greater possibility that she might appear before the court because she manufactured all these things with a figment of her own imagination and put the police into business. And we deployed a 40-member search team and even when we located her through public assistance, we took her to the hospital with policemen providing security and where she claimed to have attended antenatal clinics, it turned out to be false. We went in for a second opinion and got a team of doctors to work on her.”

“The police also placed an Assistant Commissioner of Police who is a criminal phycologist at her disposal who travelled from Accra to Takoradi and our Head of Counselling Department also went to Takoradi to assess her and offer assistance. So if you quantify all these things, it is a big investment, but the police will continue to offer good support to our people and offer assistance.” 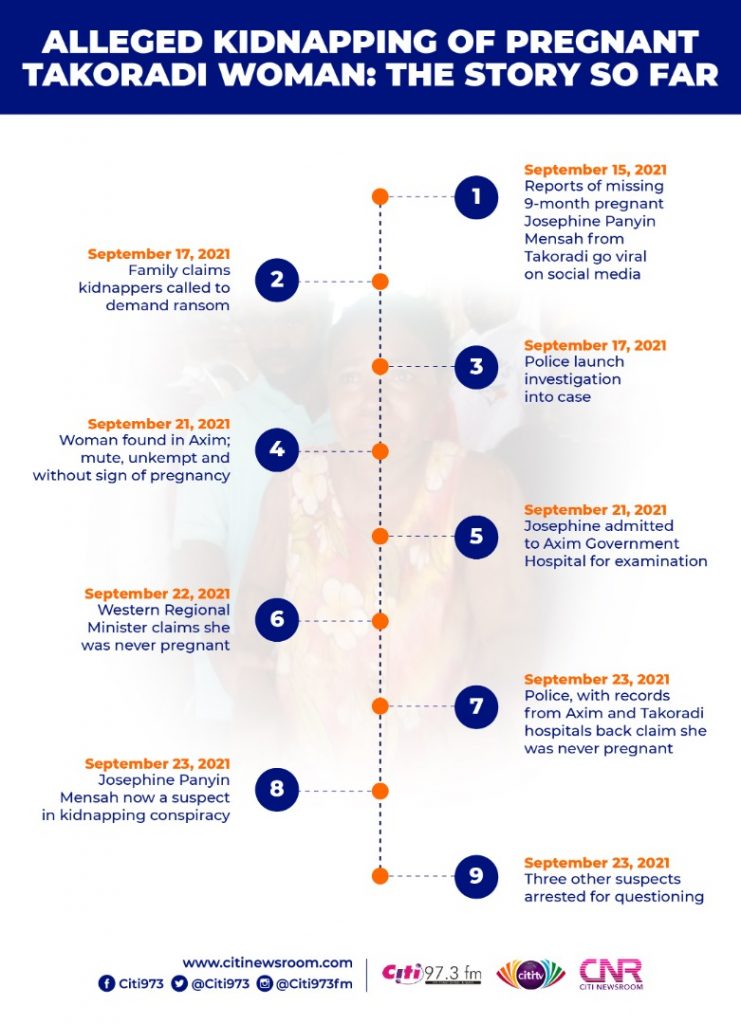 Meanwhile, contrary to earlier assertions that Josephine was aided by a relative in her plot, she admits in her account that she worked alone and that she committed the act to satisfy her husband.