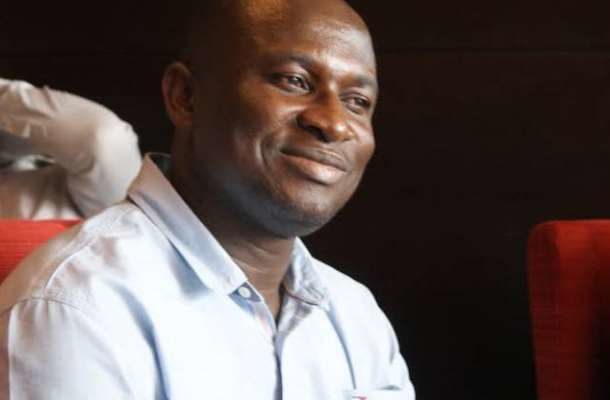 Club President of Ghana Premier League side Medeama SC, Moses Armah aka Parker has opened up about why they sacked their immediate past coach Ignatius Osei-Fosu.

“Medeama sacked Ignatius Osei-Fosu because we were not happy with his performance and as of now Medeama has paid all the money due him and those leaving the club are a blessing in disguise. Medeama is moving into a new direction,” he told Light FM.

There has been a lot of upheavals at the club with long serving Chief Executive Officer James Esselfie departing after 13 years whiles assistant coach Charles Frimpong has also departed the club.

Medeama started the season with a heavy 4-0 loss to Bechem United at Bechem .

They were then held at their home grounds by new boys Bibiani Gold Stars FC.

Last Sunday Medeama drew blanks against Techiman Eleven Wonders at Techiman prompting the management of the club to act.