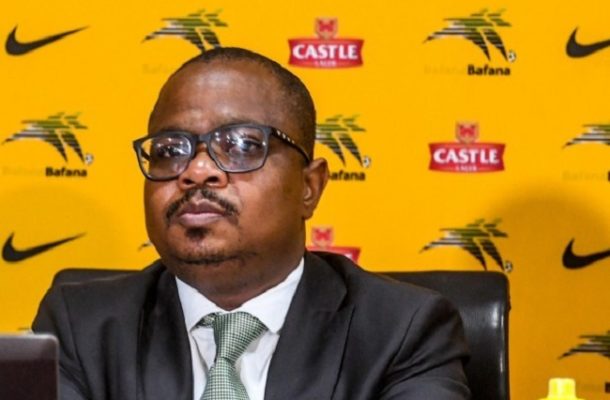 Chief Executive Officer of the South African Football Association (SAFA), Tebogo Motlanthe says that their final game in the 2022 World Cup qualifier against Ghana was a fixed match.

He has therefore called on world football governing body FIFA and the Confederation of African Football (CAF) to probe the match which was played on Sunday night at the Cape Coast Stadium.

According to the CEO, the conduct of the Senegalese match official who awarded Ghana a 31st minute penalty was untenable and must be investigated.

He however saluted his players and the technical team for a good work done as they lead group G for almost the entire qualifiers and only lost to Ghana out of the four matches they played.

"We[SAFA] suspect the game was fixed and our position is that it must be investigated,” the SAFA CEO said.

“The conduct of the match officials [from Senegal] left much to be desired and we want both CAF and FIFA to investigate."

“We salute the boys and the technical team for the good work they have done.”

Ghana will know their opponents for the two legged play offs in December with the play offs taking place in March 2022.