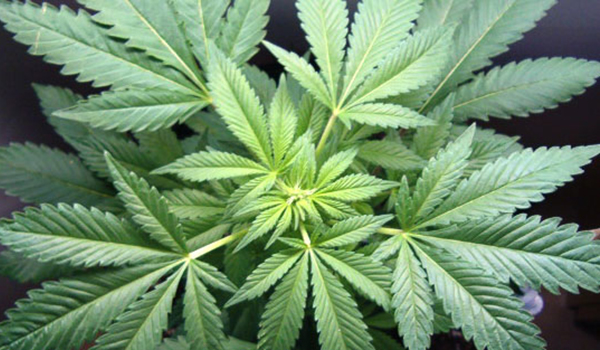 A serious health and social disaster lurks to hit raw nerves of the Ghanaian society if no pragmatic steps are taken to curb the increasing rate of alcoholism and use of marijuana among the youth in the country.

An ongoing observation being conducted in 18 districts in the Brong Ahafo Region indicates an alarming rate at which the youth, especially girls, are getting hooked onto the use of marijuana and excessive alcohol intake.

Dr Gabriel Gbiel Benarkuu, Chief Executive Officer of the Mission of Hope Society, a health centred non-governmental organisation, told Weekend Finder that observation made in 8 out of the 18 districts under study revealed that girls formed the majority of people who are suffering alcohol- and substance-related disorders.

He said findings in the districts indicate an alarming increasing numbers of the youth, especially girls, are suffering mental disorders as a result of the abuse of alcohol.

A study conducted by the organisation in two of the districts in the Western Region recently recorded over 50 people, with the majority being girls between the ages of 17 and 23 years, suffering from alcohol- and marijuana-related psychosis.

Dr Gabriel Benarkuu further indicated that marijuana leaves are fast becoming a major ingredient in the preparation of food in many houses in the district.

“Most of them use it to prepare stew,” he said.

He indicated that the problem has become profound in the district because of the large cultivation of the herb for commercial purposes.

He also blamed the problem on the numerous recreational activities which young girls engage in at night in the districts.

Dr Gabriel Benarkuu said as part of his society’s efforts at helping curb the situation in the districts, the society is liaising with school counsellors and district mental health officers to educate students on the adverse effects of using narcotics.

He was concerned that  most of the counselors in the various secondary schools where the children abuse substances have not been adequately trained to detect early signs of substance abuse in the students, such as depression, to offer the needed help.

Additionally, he said the society has been sensitising the communities on epilepsy and the need for patients to seek early treatment.

He noted that for most families that have children suffering from epilepsy, they have hidden the children from the public due to the fear of being stigmatised.

He added that most epileptic patients who seek early treatment get cured.