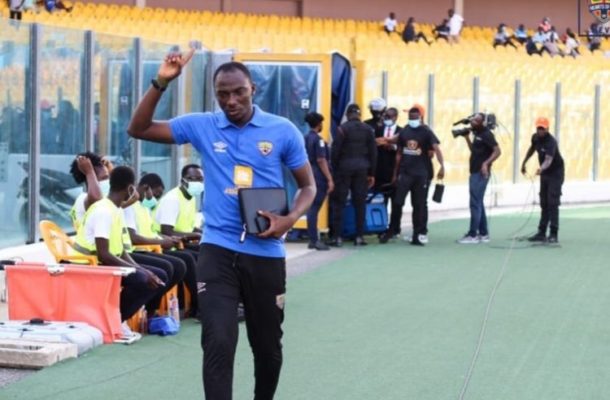 Assistant coach of Accra Hearts of Oak, Hamza Obeng has admitted that his side will vary their tactics in their next game against AshantiGold SC  in the Ghana Premier League.

He made this known after the club's 1-1 draw in their last game against Aduana Stars in their match day three clash.

"Yes, on the system we play, we are taking every game match after match, our next match is an away game and we will deploy a different strategy,” Hamza said.

Hearts will on Sunday face AshantiGold SC at the Obuasi Len Clay Stadium.