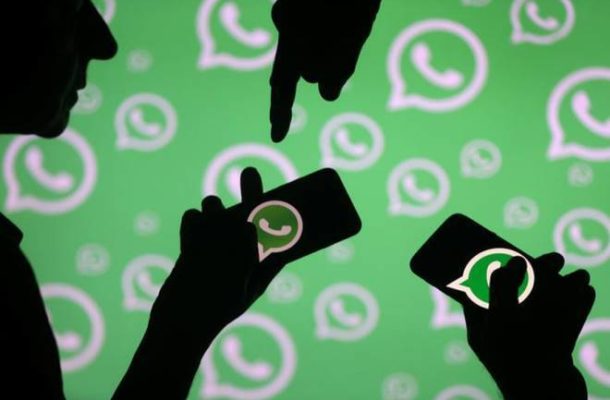 The platform is among the most popular and widely-used apps across the world, having a user base that breaches the 200-crore mark. However, that also means that it is one of the biggest targets for hackers, who are constantly on the lookout for vulnerabilities that they can exploit.
The vulnerabilities were reported on a dedicated website set up by WhatsApp for security advisory, and the website aims to provide a list of security updates from WhatsApp and the common vulnerabilities and exposures (CVE) associated with them.
The launch of the website was a part of WhatsApp’s efforts to be more transparent about bugs and vulnerabilities that targeted it, and it was also in response to user feedback. WhatsApp said that the community had been asking for a platform to track the security vulnerabilities, since the company wasn’t always able to detail the security advisories in its app’s release notes.
As per the company, this dashboard would be updated once a month, unless it was under an active attack that the users needed to be informed about immediately. The dashboard would also consist of CVE archives dating back to 2018.