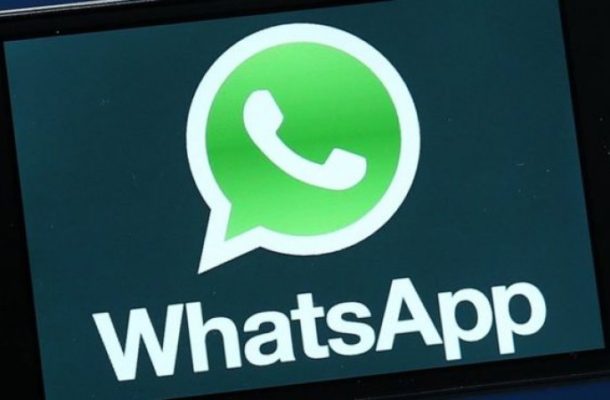 WhatsApp says it will begin sharing more data with Facebook and will start letting some companies send messages to users.It is the first time the company has changed its privacy policy since the firm was bought by Facebook in 2014.WhatsApp will now share users' phone numbers with the social network, which it will use to provide "more relevant" friend suggestions and advertisements.One analyst said some people might feel "betrayed" by the move.Data sharingWhatsApp said sharing users' phone numbers with Facebook would help tackle spam and abuse, as well as offer people "better friend suggestions and more relevant ads".Using the data, Facebook will be able to match people who have exchanged phone numbers, but have not added one another as "friends" on the social network.WhatsApp will also share information about when people last used the service, but said it would not share the contents of messages, which are encrypted."Your encrypted messages stay private and no-one else can read them. Not WhatsApp, not Facebook, nor anyone else," the company said in a blogpost.The company said users would be able to opt out of sharing information with Facebook by following the steps outlined on its website."When WhatsApp was acquired by Facebook it was able to reassure users that it would remain independent," said Pamela Clark-Dickson, principal analyst at Ovum."Now it's giving Facebook phone numbers - some might say that's a betrayal of trust. In a small way, it has gone back on what it said it wouldn't do."Marketing messagesThe updated privacy policy also paves the way for businesses to send messages to WhatsApp users.The company suggested messages typically sent via SMS text message - such as airline flight alerts or bank balance updates - could be sent via WhatsApp instead.It said that in addition to appointment information and delivery notifications, it would also allow "marketing" messages."Messages you may receive containing marketing could include an offer for something that might interest you," the company said.Ms Clark-Dickson said users may not mind the service "if they can opt in and the messages are useful"."It will help them generate revenue if they charge businesses a fee to send messages," she told the BBC."But WhatsApp needs to be careful, a lot of people use it because they don't get advertising there."The company said it would test such messaging features in the coming months, but promised to avoid a "spammy experience" where people are inundated with ads.Other messaging apps such as China's WeChat have already enabled business-to-consumer communication to great success, but Ms Clark-Dickson suggested WhatsApp would take a different approach."WeChat is a content-driven platform," she told the BBC."It opened up its platform to third parties, letting people make payments, book taxis. That seems to be the direction Facebook is taking Messenger."WhatsApp has the potential to be a great communication facility, if it concentrates on a solid user experience as its differential."Source: BBC