Why global companies will choose 'tiny' Ghana over 'giant' Nigeria 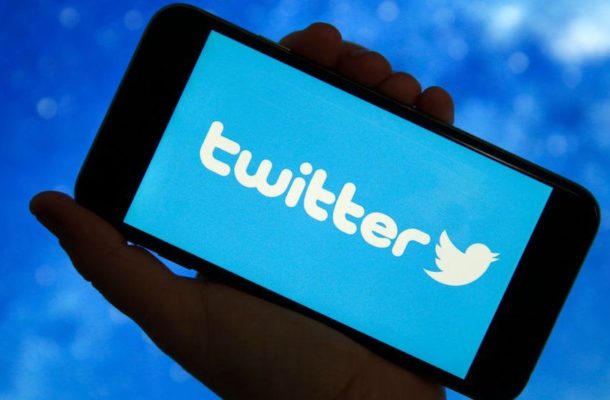 American micro blogging site Twitter showed the way that indeed Ghana is the gateway to Africa when they announced that they are setting up the Regional African office in the tiny West African country.

This got many in Africa's most populous country Nigeria talking as they wondered why a country their size and resources will be overlooked for Ghana where the entire population of a single state of Lagos is bigger than.

Nigeria aside their size is undoubtedly becoming the tech hub of Africa where a lot of tech startups are springing up so ideally Twitter's regional office should have been cited there but they looked beyond that.

Ghana has proven over the years to be a bastion of peace, democracy and good governance and that has worked in the nation's favour.

Aside that there is stability, a relatively stable economy, good government and regulatory policies which makes it easier for foreign companies to repatriate their profits.

There is no censorship on media, freedom of speech across mainstream and social media and very stable inflation all enure to the benefit of Ghana and appeals to various multinational companies to choose Ghana over Nigeria.

Africa's most populous country Nigeria falls short on the above-mentioned indices Ghana has over Nigeria.

Aside Nigeria being Africa's most populous nation, there is high level of insecurity with the economy volatile coupled with skyrocketing inflation.

There is also lax legislation on repatriation of capital by investors, the penchant of government and regulatory interference with free speech too a major issue as persons who have made comments even on social media have been targeted or imprisoned without trial.

Furthermore, Ghana’s recent appointment to host The Secretariat of the African Continental Free Trade Area also gives it the edge over other countries.

Leading companies like AirBnb, Apple , Spotify could join the Twitter example by setting up physical offices in Africa.