Why Kojo Tsikata won't be given a state burial 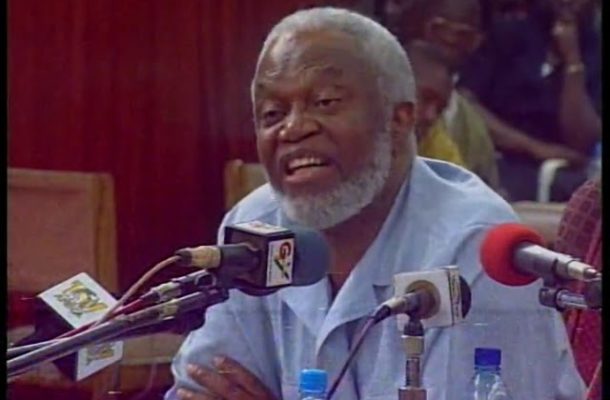 It has emerged that Captain Kojo Tsikata will not be given a state burial.

Explaining why Mr. Tiskata will not be given a state burial, his family revealed that the late NDC founding member wished for a private burial while he was alive.

A statement issued by the family and co-signed by Col Joshua Agbotui (RTD) and Fui S Tsikata said there is going to be a private burial ceremony in accordance with his wishes.

“The family of Captain Kojo Tsikata regrets to announce his passing in the early hours of Saturday 20th November 2021. He was 85.

“In accordance with his wishes, the family will be making arrangements for a private funeral,” the statement said.