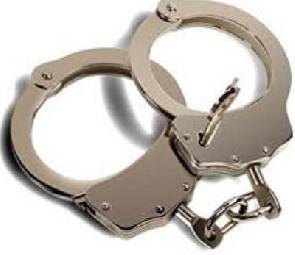 The Police at Wassa Benso in the Western Region has arrested a 26-year-old woman, Akua Gyasiwaa for attempting to kill her four-year-old baby because she claimed the victim was ugly.

Narrating the incident to Nyankonton Mu Nsem, Teacher Korsah said, the suspect had complained bitterly because she was not happy about the looks of the baby.

The Police upon a tip off arrested the suspect and upon interrogation, she confessed that she wanted to kill the baby.
 
She has subsequently been granted bail and expected to report to the police every three days.

The baby has also been handed over to family members of the suspect.