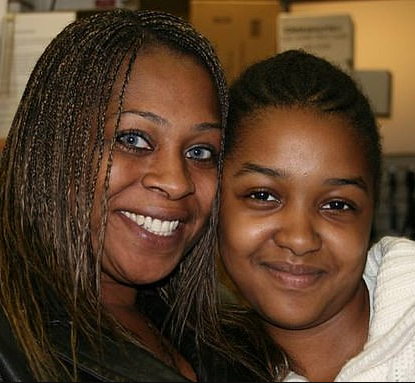 A mother who says she received the heart of a dead soldier has developed strange cravings for beer and now experiences some unusual things.

Sheron Williamson’s daughter watched her "die" in hospital when her heart stopped and her monitor flatlined. But medics brought her back.

However, they warned that she would die within two weeks if she doesn't get a new heart.

Four days later, she received one, believed to have been from a soldier who died from injuries sustained in the Iraq War. 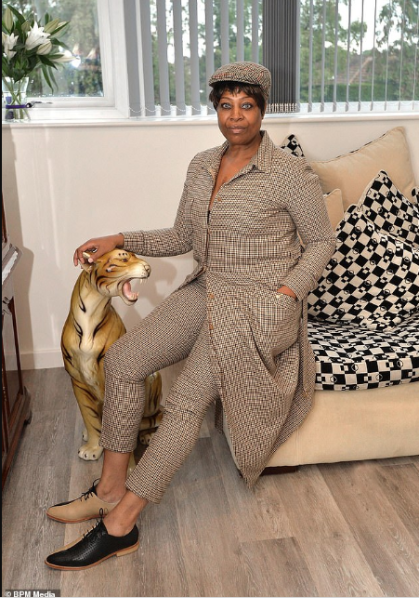 When Ms Williamson, 50, who now lives in Solihull, awoke from the operation, she started to experience strange, unexplained symptoms.  The 50-year-old believes the strange symptoms were down to "wearing somebody else’s heart".

She told the Sunday Mercury:

When I woke up, there were wires all coming out of me – and all I could smell was wet woolly socks.

Apparently. I was screaming that I wanted a beer. It’s all I kept saying.

Eventually, a member of my family was able to bring me a can of beer into the ward, and I just spat it out.

Who knows, but perhaps it was because I was wearing a soldier’s heart that I was getting his cravings.

All I could smell was those socks for about a year, but thankfully it’s faded now.