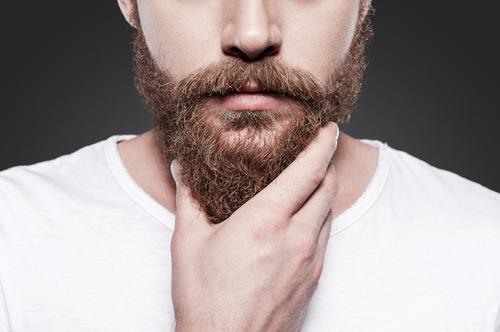 Almost every man wears a beard if they follow the current fashion.

Beards are particularly popular with young men. But how do women really feel about them? It's definitely a matter of taste.

However, a British study has now shown that WITHOUT a beard, men are clearly better off if they want to get a girl.

About 43% of the women interviewed stated that they generally only wanted to go out with a shaved man.

Most women therefore clearly seem to prefer a man whose face is not covered with scratchy stubble.

Nevertheless, beards are becoming more and more popular. A true beard trend is on the agenda right now. In 2011, as many as 66% of women optically rejected a man more likely if they had a beard.

This is definitely where your mileage may vary.

Of course, current trends always change from year to year. Statistics and opinions change regularly. And of course personal taste is also part of it.

A woman who was still sceptical about a beard 5 years ago may well be able to find a certain attractiveness in it today. The result speaks for itself.

What is the cause for this? 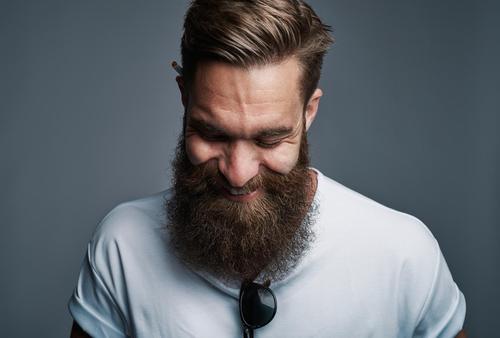 And a beard isn't always the same. Important differences should be noted. Is the beard well groomed or does it just grow without any care? What is the density and shape? Does it grow evenly and healthily? Is it soft or scratchy? Is it a modest stubble or can the guy soon play Santa Claus without the fake beard?

This, too, is a matter of taste.

Fuller and denser beards have become especially popular in the last 1-2 years. While the modest stubble, on the other hand, was considered the most popular some time ago, men currently tend to let their beard grow much longer. Even better in combination with the matching hairstyle. Still very trendy: Short hair at the sides and fuller hair at the top, which can usually be styled with gel and hairspray in a cheeky, upbeat position.

What is the reason for this? Social constraints? Fashion trends, which of course you shouldn't miss out on? Or do many people see in it the pure masculinity which by nature already had an attractive effect on women during the Stone Age? The more masculine, the more desirable?
Everyone here has their own personal idea about the perfect beard. 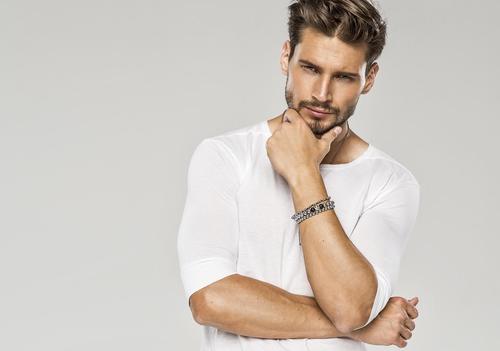 Whether that statistic from Great Britain really reflects the opinion of all women towards beards is of course a matter of debate. Other women, from other countries and regions, may also think differently about it. However, one thing is clear:
Whether beard or no beard, the man "underneath" must of course be the "right one" in the long run.
Everything else is nothing more than an individual question of taste, which can change faster than the weather depending on current fashion trends.