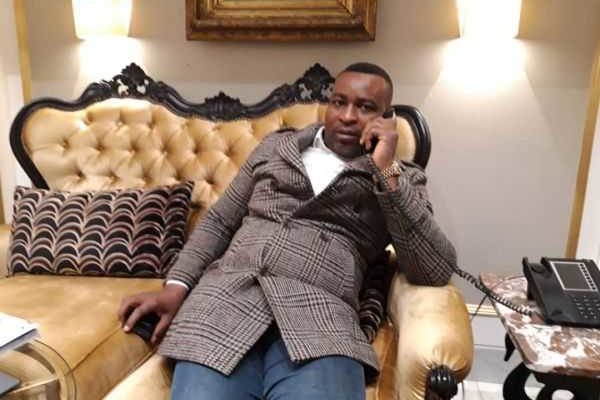 Former President John Mahama had allegedly charged pro-NDC assembly members, numbering about 19 to vote against the president's nominee for the municipality, Martina Nyantakyi Appiah, as a form of retaliation against the MCE who was on record to have sternly attacked the former president during the December 2020 electioneering campaign.

The 'renegade' assembly members had insisted until the nominee rendered an unqualified apology through a press conference,  they were not going to endorse her nomination.

However, unbeknown to the NDC party, the Ashanti Regional Chairman of the NPP, Mr. Bernard Antwi Boasiako had wittingly worked out a master plan going into the elections which were held on Friday.

To the surprise of the NDC, the president's nominee polled 43, out of the 56 votes cast, leaving the opposition party and its former flagbearer in a state of disappointment.

According to information,  the ruling party, which was represented by its Regional Chairman aka Chairman Wontumi, managed to woo some of the pro-NDC members to the side of the nominee after an exhaustive meeting the previous night.

Reports say there was near confusion at the district assembly hall shortly after the elections as some of the NDC affiliated assembly members accused each other of betraying the party and the former president.