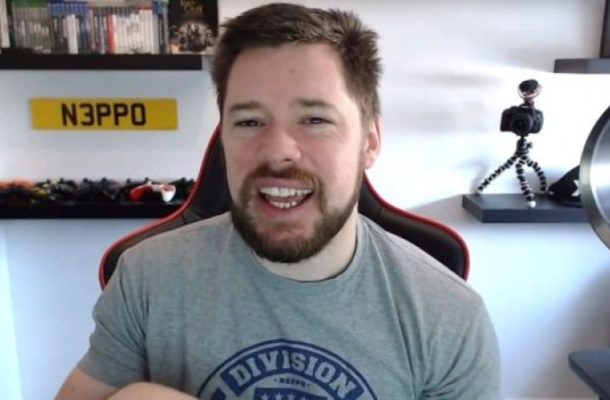 Two men have appeared in court charged with offences under the Gambling Act in what is believed to be the first prosecution involving betting on video games.Craig Douglas and Dylan Rigby, who are both from Essex, are charged with promoting a lottery and advertising unlawful gambling.Mr Douglas makes gaming videos on YouTube under the pseudonym Nepenthez.He is also charged with inviting children to gamble.The two men appeared at Birmingham Magistrates' Court. The case has been adjourned until 14 October.The Gambling Commission, which brought the prosecution, has been looking into the rise of video game gambling.It is warning parents that children can be drawn into betting on so-called skins - virtual goods such as weapons or clothes that are a feature of many popular games.It has been estimated that the global market in betting on video games is worth as much as £4bn.Source: BBC