You’ve become too gentle, go back to your 'Kume Preko' days – Akufo-Addo told 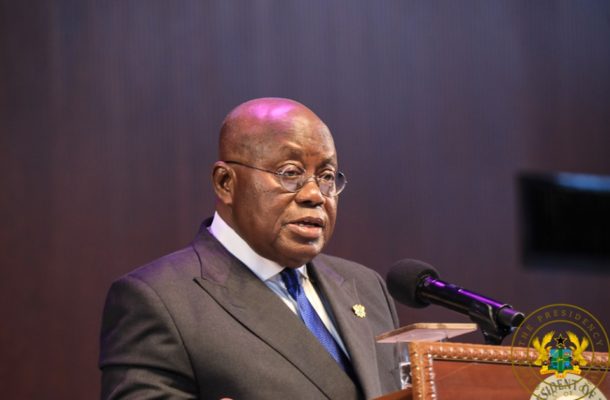 Abronye on Wontumi Radio lamented President Akufo-Addo’s overly gentlemanly nature, noting that his posture is an indication of weakness.

According to him, Ghanaians are unhappy with President Akufo-Addo’s rather laid-back attitude and want an active and boisterous version of the president.

“We want to see the kume preko style under your government. You’ve become gentle these days. You are becoming too gentle. Go back to your 1995 days because that’s what people want to see.”

Abronye urged President Akufo-Addo to not be hesitant in firing appointees who fail to deliver.

He advised the president to cut ties with anyone whose conduct threatens his legacy as a president.

"Ghanaians are disappointed because the Nana Addo they know is not what they are seeing. People say you’ve relaxed since getting power and it is true. I agree with them completely. During the Kume Preko days, everyone loved to see Nana Addo. He walked through gunshots and tear gas so what has changed. If someone fails as a minister, sack him, don’t give him a new position.

"If you want to leave a good legacy, don’t align yourself with certain people. The time has come for you to ignore certain people, ignore them. They laugh with you but behind you, they do a lot of dirty things," he said.