Former Accra Hearts of Oak coach Yussif Abubakar has spoken of the special honor by Dormaaman to lead the dugout for Aduana Stars in the upcoming season after being confirmed as their new coach on a two-year contract.

Chief executive officer Albert Yahaya Commey hailed the ex- Techiman City Boss as a good coach to help Aduana after the the club broke the news on Monday. 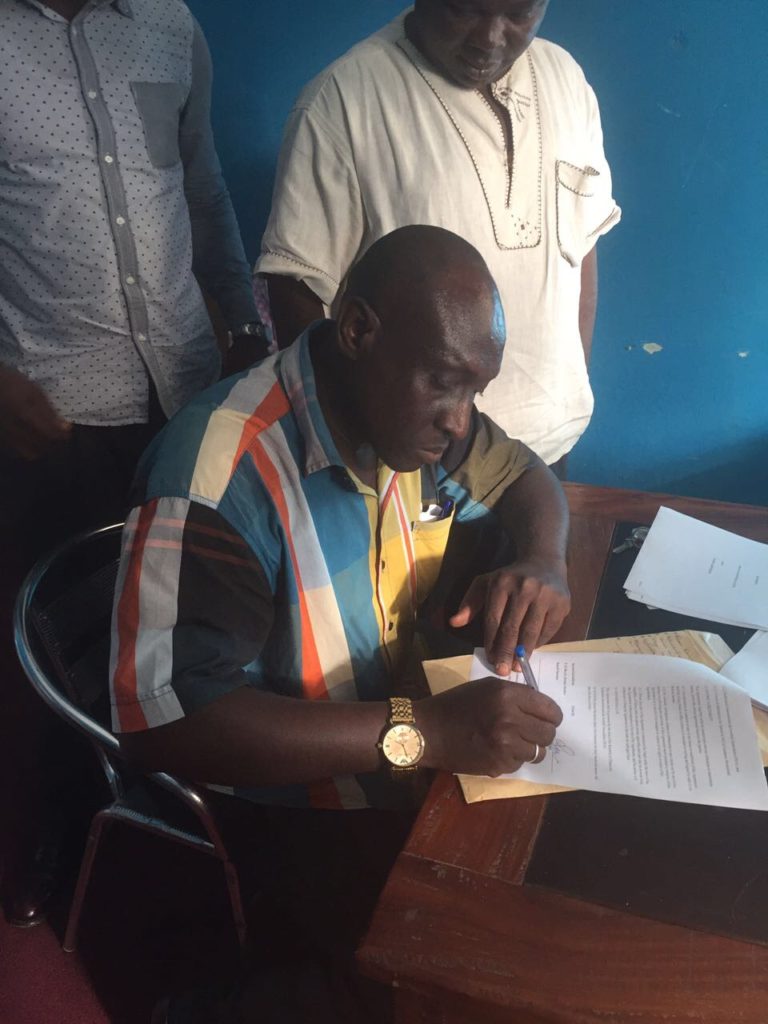 Yussif Abubakar told the media he is ready for the the job.

“I am not going to undermine my technical staff, they all know football, we will come together and work as a team, they have followed the team for a while.” He said.

“No target has been set for me, but if possible I should win the league and as a coach I have won the Ghana premier league and been a runner- up before. With this kind of expectation I will set my own target. Any coach wants to win the league.” He told the press.

As to whether the former Berekum Chelsea coach is ready to handle the pressure at the Nana Agyemang Badu park after the exit of his predecessor Cioaba Aristica.

“Aduana is a traditional club, I know there will be pressure to deliver, pressure is in every club, your effort to win and progress must be greater than your fear of failure, I am not afraid to fail and I believe with my technical staff and players we will deliver.” He stated.

The Ex- Medeama SC coach failed to disclose the details of the contract as he believes is confidential.
“I am not in the club because of money, if I disclose my signing on fees, people will be amazed. I am looking for peace, support and determination to work.” He concluded.

Abubakar who served as assistant coach and helped Chelsea to win the 2010/11 Ghana Premier League title is expected to lead the Dormaa-side in the Ghalca G-6 tournament which kicks off on the 13th of November.