Ibrahimovic grabbed a crucial equaliser against Liverpool yesterday to take his tally to 14 Premier League goals this term.

The 35-year-old has proved to be an inspired signing by Jose Mourinho and he looks set to extend his stay for another season.

Mourinho confirmed last month that all parties are happy for an option in Ibrahimovic's contract to be triggered.

But former Liverpool midfielder Jamie Redknapp says that could impact on United's plans for big-name signings.

Redknapp told the Daily Mail: "[Ibrahimovic] has burst into life since extending his stay at Old Trafford and the dilemma for United will be when they decide to bring in the next superstar." 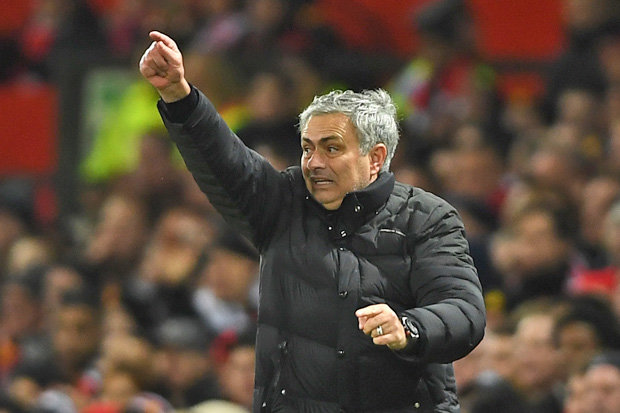 Starsport revealed in September that United are battling Arsenal, Chelsea and Manchester City for the France international.

Griezmann is one of the most coveted players in world football after finishing third in the Ballon d'Or vote behind Cristiano Ronaldo and Lionel Messi.

Ibrahimovic has six goals in his last six games but Mourinho expected him to make a major impact. 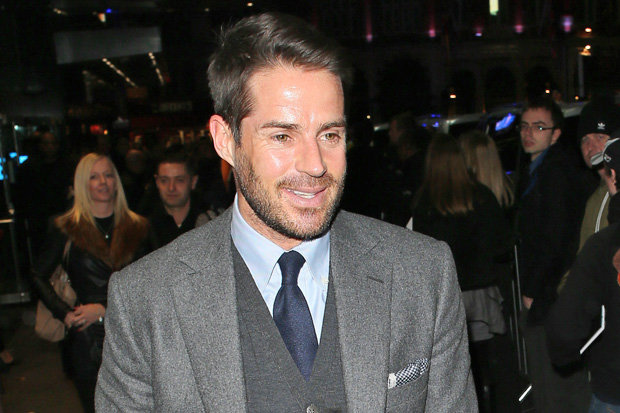 He said: "I'm not really surprised because he's a very intelligent guy, a very proud man.

Meanwhile, Redknapp has described Ibrahimovic as a killer.