Zullo disappointed to miss out on three points 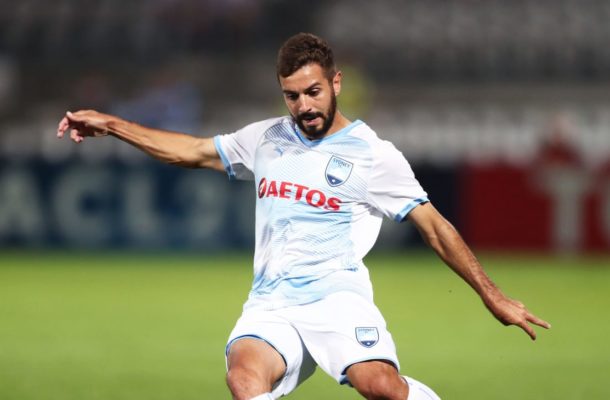 Sydney: Sydney FC defender Michael Zullo has expressed his regret that his side weren’t able to take full advantage of their domination of Ulsan Hyundai as the teams played out a 0-0 draw in their opening 2019 AFC Champions League Group H game on Wednesday.


The home side had 17 shots to Ulsan’s 11 and controlled 56 percent of the possession, but in blustery conditions at Jubilee Stadium in Sydney’s south, the Sky Blues failed to convert any of their chances and extended their goalless run at home in the competition to four matches.

“I think we had chances to win it,” said the 30-year-old defender.

“Defensively we were strong and that was something we set out to do from the get go. I think last year we learned a few lessons in regards to how to manage a game in Asia.

“It’s very different to the A-League, the tempo is completely different. We did quite well but [we’re] very disappointed not to get the points.”

Despite the setback, Zullo is still confident Sydney have what it takes to progress from Group H and make it to the Round of 16 for just the second time in their history.

“We’ve got a lot of quality, we showed tonight we’re as good if not better than the Asian competition,” he added.

“There’s a lot said about the standard of Australian football, but I think we played quite well tonight, and that’s why we’re so disappointed. We’re not happy with a draw.

“The wind played a massive part tonight, but we’re very confident going into all our games in this group and we’ve got to stay focused, stay professional and I think we’ve got a very good chance of going through.”

With no A-League match this weekend, Sydney now turn their attention to next week’s trip to Japan where they will face two-time defending J.League champions Kawasaki Frontale, who will also be chasing their first win of the campaign after they lost 1-0 to Shanghai SIPG in China on Wednesday night.